When Should You Need Chemotherapy? Feb 4th, 2023

Get Relief From Cancer With Pain Management Feb 3rd, 2023 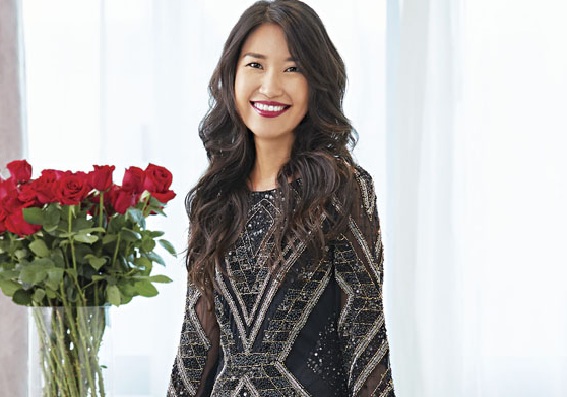 ‘Do you know Interval cancers are more aggressive than mammography-detected cancers?’

‘It is not just enough to know which markers can predict an increase in breast cancer risk, but also about the biomarkers that can identify the increased risk of aggressive interval cancers which are not usually detected during routine mammography screening.’

Interval breast cancer is a term given to ‘cancers detection within 12 months after a mammographic screening’ in which findings are considered normal. The fact is that true negative interval cancers actually developed in the time period between the last mammogram which read as normal and the one on which the cancer was detected.

There are 5 types of interval breast cancer, such as-

There is no sign of disease may be detected on a previous screening mammogram and at later it is found.

A lesion that proves to be malignant showed benign morphological characteristics.

A known lesion is seen on the previous screen mammogram which is an interpretive error on the part of the reader.

A second reader would have discovered the lesion which yields up to 10% more cancers.

A technically poor image hampered the reader to discover if there any abnormality in the breast tissue or not.

How can Interval Breast Cancer be diagnosed?

‘About 20% of women who partake in routine mammography screening will be diagnosed with interval breast cancer.’

Li and colleagues analyzed data from over 5,000 breast cancer patients diagnosed between 2001 and 2008 and they found-

Interval Breast Cancer is more deadly – An understanding brief on it

The study shows that-

In contrast, women with low breast density and a higher PRS had a 23 % decreased risk for developing interval breast cancer.

When Should You Need Chemotherapy?

Get Relief From Cancer With Pain Management

Why Visit A Cancer Hospital?

Posts from the Month

When Should You Need Chemotherapy?

Get Relief From Cancer With Pain Management

Send an enquiry with your requirements and we will get back to you soon!